VEHiQA is part of the Nautech Electronics Group, representing the group’s Integrated Vehicle Intelligence element.  After branching into Australia from New Zealand in 2006, Nautech quickly became the leading supplier to the majority of the various branches of the Australian Emergency Services industry. From their facility in Eagle Farm, VEHIQA install integrated fleet electronics, communications, emergency lighting, and power systems into police and emergency vehicles. The growth and success of the business drove the need to further develop the company identity with brand strategists DAIS.  Grafix Garage was tasked with designing and building the web site for the newly branded corporate look, while showcasing an interactive illustration and data readout that demonstrates the various systems the company installs into vehicles.

Below features a slide show of the six separate states that are revealed as information icon buttons are pressed on the web site.  In total there are about 40 separate illustrated elements comprising each state.

The components were referenced and photographed in situ within a police car, then each single part was redrafted to match the isometric perspective of the underlying ghosted cut-away car graphic.  This ‘X-Ray’ image was previously bought as a stock library image by the branding company DAIS to use in print materials.  The task was to custom fit the Nautech Electronics components that are installed into position within a police vehicle. All the elements were hand drawn, coloured, and composited digitally working on a Cintiq Interactive Monitor via Photoshop CS 6, then exported out as individual transparent PNG’s for web coding.

These are the finalized colour components in close up.

The final phase shows the build of the body colour of the car skin, plus the addition of contour shading, highlights and reflections.  The client’s’ company logo and graphics decals were added at the end, and a final location background and corrective tonal grade balanced the stacked image.

Visit VEHIQA to see how the interface works... 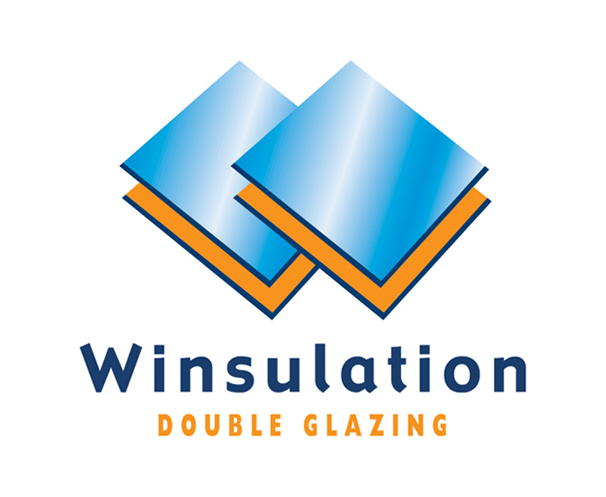 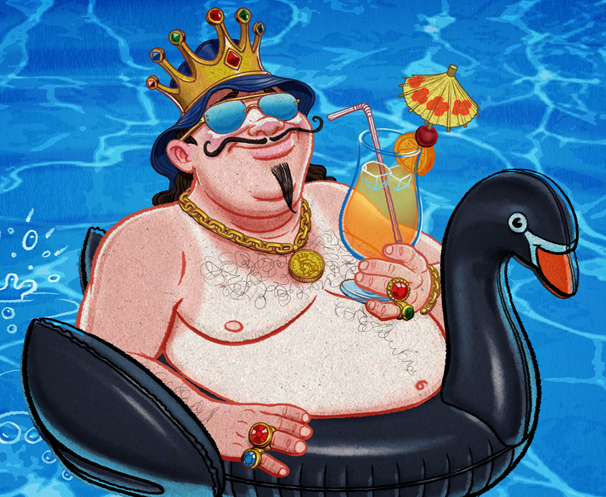 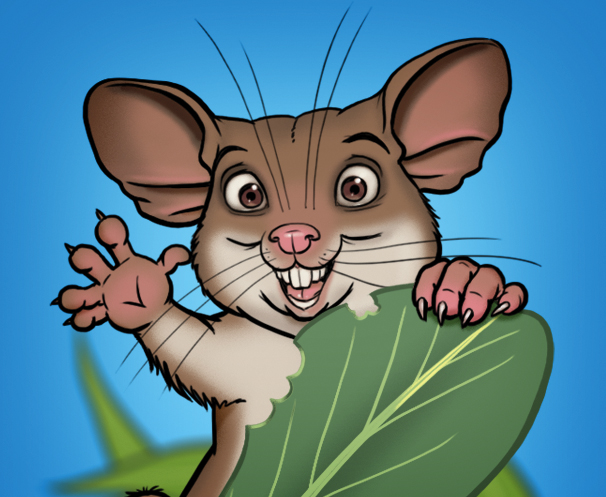 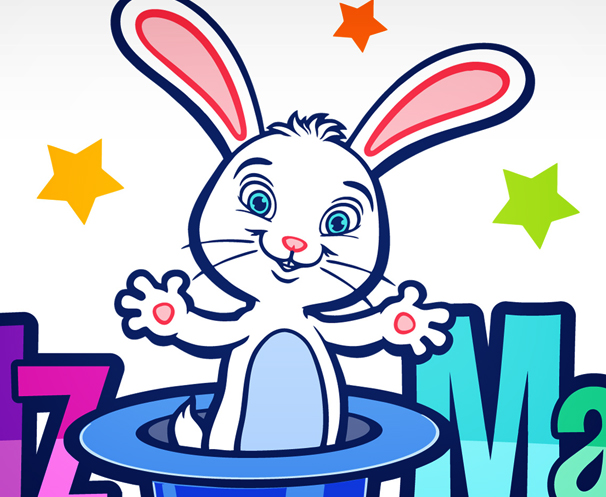 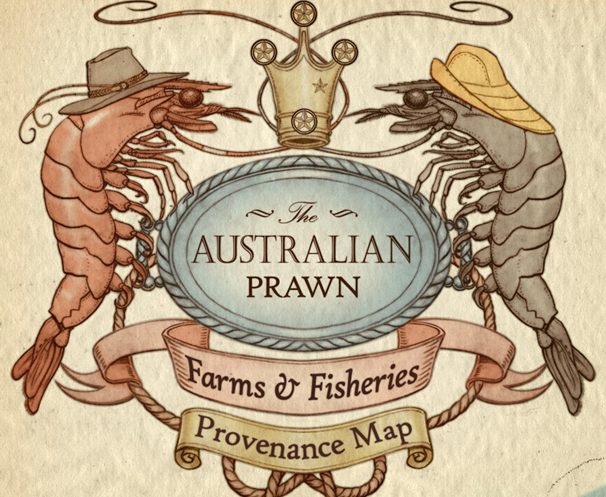 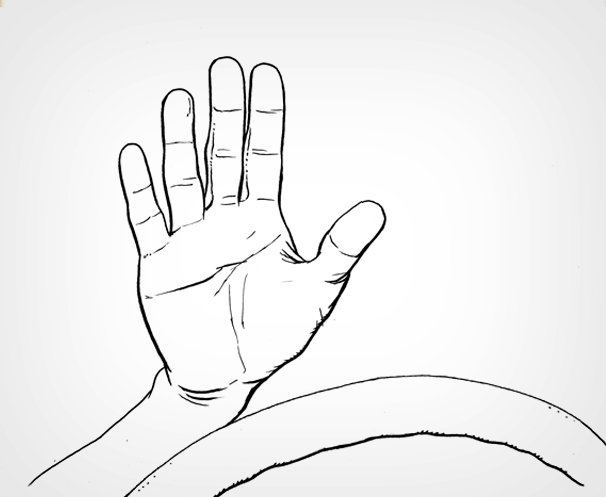 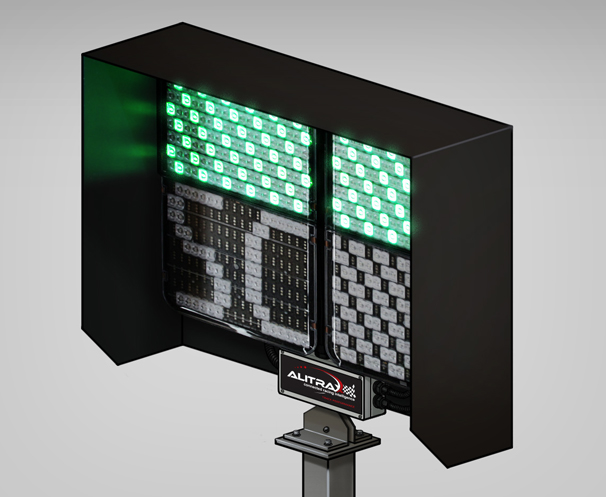 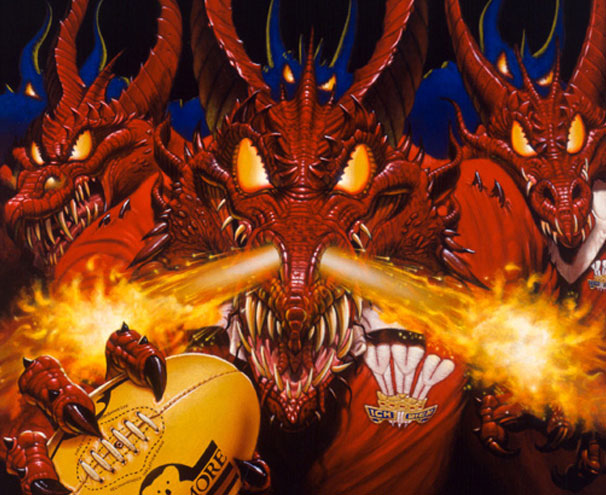