Back in the old days during the productive early 90’s at Westside Studio in West End, I did a few test illustrations in acrylic on board on the side for later use as self promotional pieces.  These were done in between jobs as a means to try out more finished styles in mediums I didn’t get to use often in commercial illustration.  Over the years more people than I can count have ‘liked’ these pieces more than most of the ‘other commercial stuff’, so the irony is not lost on me here that sometimes, if you let an artist or illustrator alone to do their own thing, better work arrives.

During this period around 1992 I did a series of paintings for Broadbeach Gallery on the Gold Coast featuring numerous artists submitting wildlife art for a group exhibition.  About nine paintings were completed over a two week session with acrylics on stretched canvas. 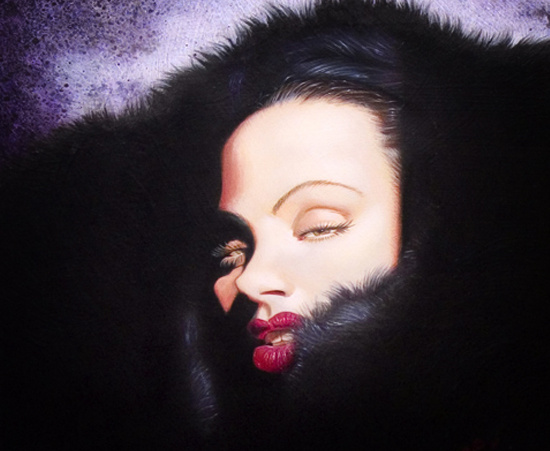 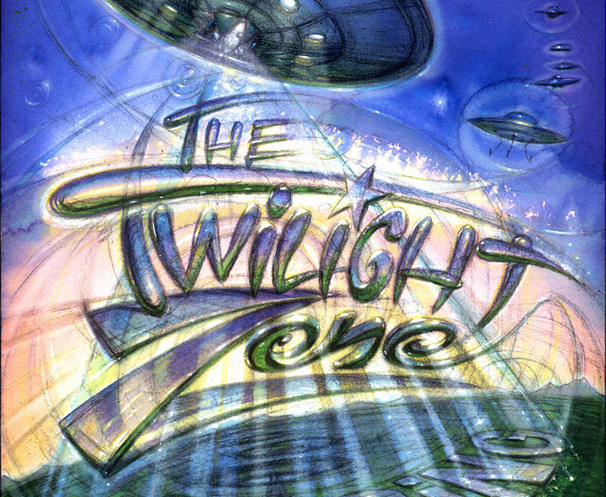 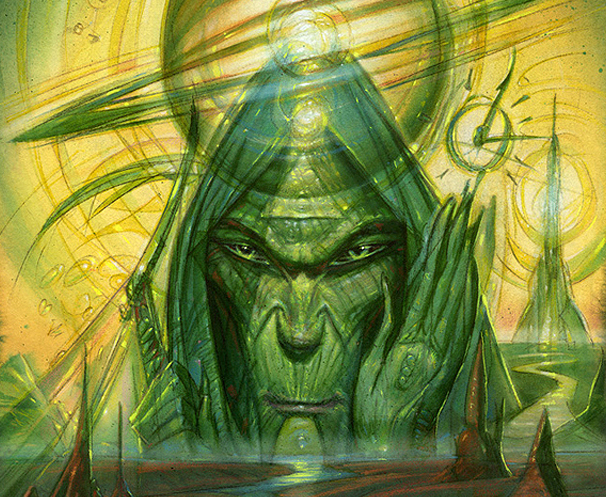 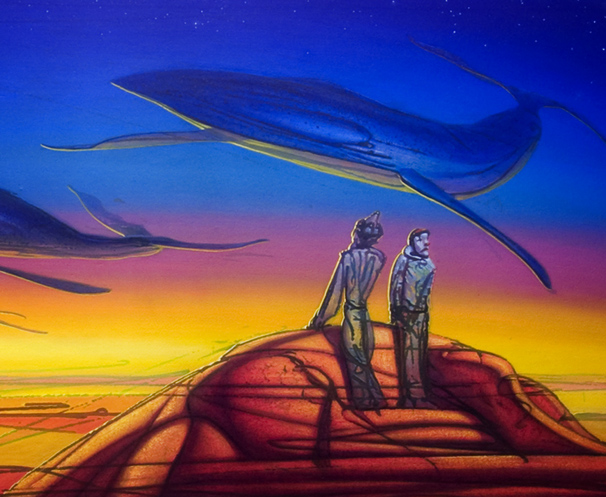 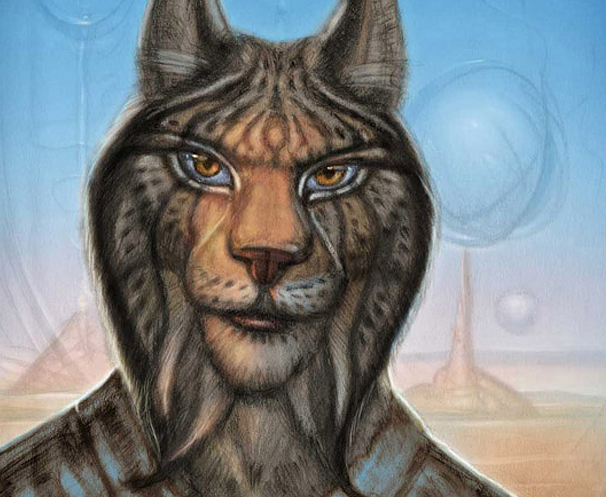